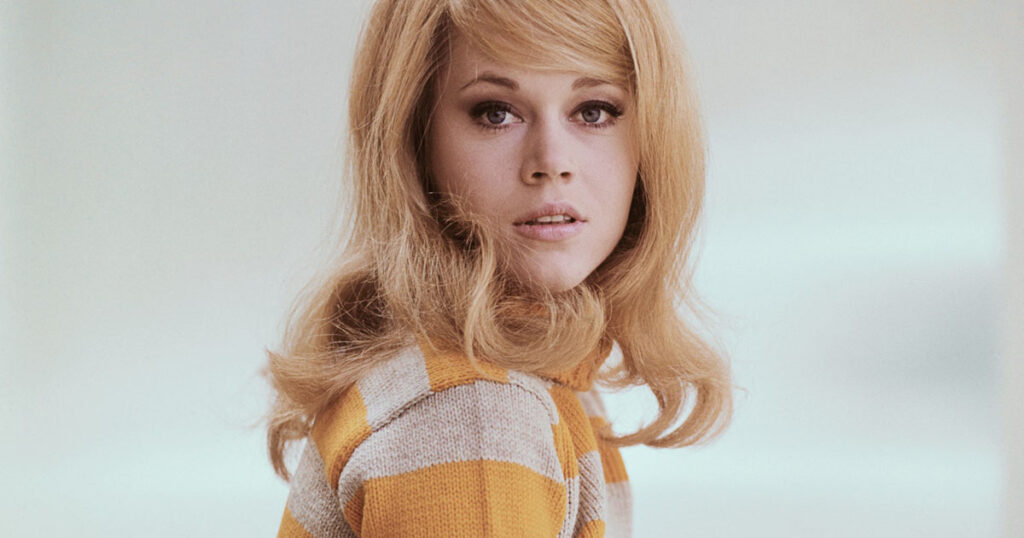 History and fashion suggest us several women’s names, of the present and of the past, which we can still consider today as true icons of style and personality.

Each of these names can represent a role model for all of us, a benchmark for our own style but also for our commitment in the world and in society.

In the interview with Greta La Medica, writer, influencer and former stylist, we discovered who are her most inspiring icons.

Jane Fonda, renowned for her surname and that of her famous father-actor, has often strived for destroying social taboos and question controversial issues.

In the early 1970s, Jane was in fact an American political activist, committed against the American war in Vietnam. Her political engagement brought her up to Hanoi, where she carried out her activity in favor of the North Vietnamese, earning the nickname “Hanoi Jane”.

Jane is part of that generation of people who has experienced sexual freedom for the first time. The same one that she wanted to express through the appearance in the film Barbarella, a science fiction comedy based on the comics of Jane-Claude Forest, which was inspired by the seductive figure of Brigitte Bardot. During her acting career, she was awarded with two Oscars: Klute (1971) and Coming Home (1978).

Angela Davis is an African-American woman, great activist of the 1970s who attempted, through her writings, lectures, lessons and interviews, to hinder the oppressive character attributed to women by American society. Angela Davis struggled against racism for the affirmation of civil rights and social equality. Her political commitment and the events faced during her life made Angela a feminist and equality icon until today.

The hard work of Davis has allowed many women to understand how important is, also for a woman, to achieve a self-realization through extra-domestic activities. Women too can carry out interesting and profitable jobs that allow them to achieve their dreams. Davis communicated to women that another life exists, that of independence and self-realization.

Milena Gabanelli, journalist and presenter, is the person who introduced video journalism in Italy. Voice and face of the famous television program “Report”, she gives rice to investigative reports about important and delicate issues, through the use of the video, which was new and much cheaper at the time. With her investigative reports she takes part in the defense of civil and social rights. For her commitment she was awarded with the “Lilt for Women – Pink Ribbon Campaign 2017”.

Recently, she also attended the webinar “Coronavirus, Science and Rights” about discriminations during Coronavirus:

“Women are more unable to carry out behaviors that lead to “make a career”, dedicating time and activities to building relationships. By doing so, excluding those who produce results, a low-quality executive class is obtained “