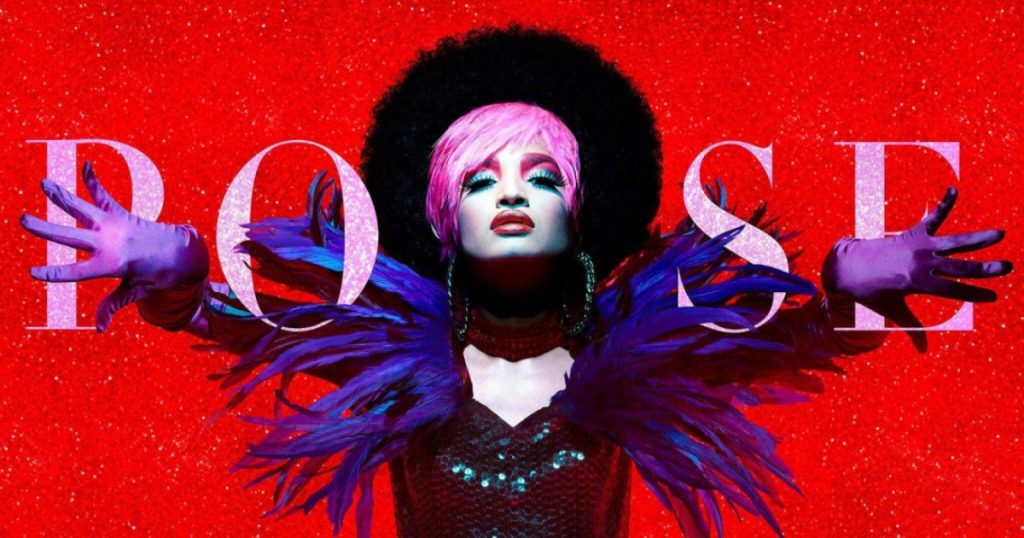 September marks the return of a TV series that tell in an original way the nuances of diversity through the ball culture that were moments of redemption and aggregation for the non-white LGBT community, in New York between the ’80s and ’90s.

Between drama, comedy and musical, Pose brings to the screens important themes such as those of marginalised minorities, harassment, discrimination, an alternative idea of the family, Aids.

But what has decreed the success of the TV series is the presence of a cast for the majority transgender, among which stand out Billy Porter, Mj Rodriguez, Ryan Jaamal Swain, Indya Moore.

Among other things, there are numerous nominations for the upcoming Emmy 2021.

Speaking of the date, when will arrive in Italy the third (and last!) season created by Ryan Murphy?

Not long! On September 23 will be released on the streaming platform Netflix where the first two seasons are already present.

If you have not seen it yet, we advise you to watch it!