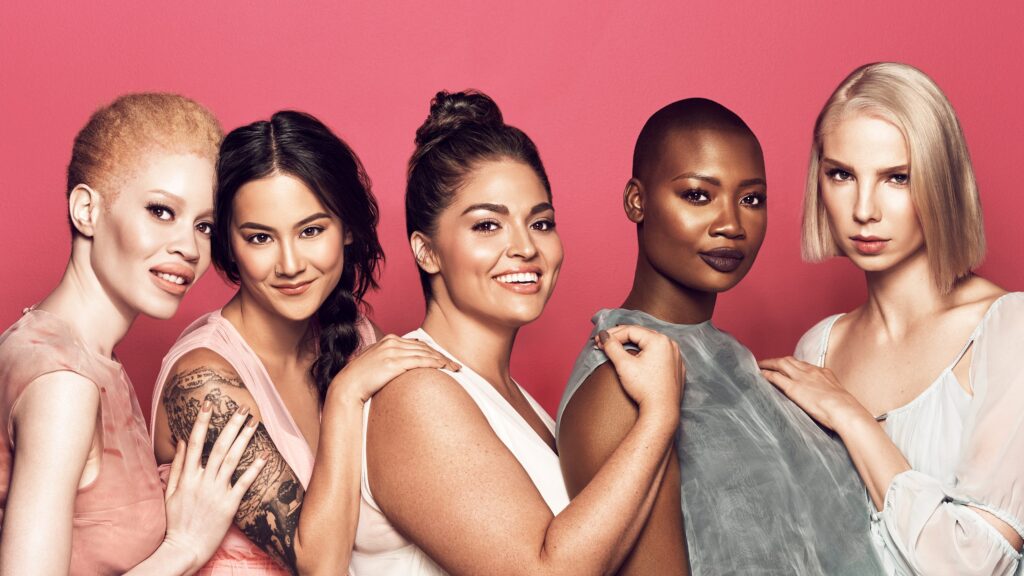 Stereotypes, discrimination, racism but also inclusion. We have been increasingly talked about these themes in recent years, especially because they have been brought to the forefront by numerous movie and fashion stars who, through social media, have begun to give voice to stories of discrimination and hostility that have occurred not only in their private lives, but also in places where, even more, such incidents should not happen: the workplace.

In particular, the fashion world is a sector that is strongly subject to this type of episode. In fact, we are talking about environments in which the aesthetic standards to follow are very strict, belonging to one ethnic group rather than another can make a difference and inclusion is something very far away.

In the last months however something has moved, some of the most important fashion companies, in fact,  have shown greater openness towards “diversity”, of what does not fall within those very rigid dictates that have characterized the world of fashion to date.

Let’s see together which are the fashion houses that have opened up to a greater inclusion.

Gucci has been recently accused of racism. The reason is a turtleneck sweater that they have made with red lips considered too similar to a “blackface”. The sweater was immediately taken off the market and the company announced a $ 10 million loan to carry out various activities: hiring a director for diversity and inclusion, the commitment to recruiting minorities and the allocation of scholarships reserved for them.

Prada also acted in favor of inclusion after being targeted by social media for the sale of some key rings that recalled the iconography of African-American slaves. They therefore decided to launch a council for inclusion and diversity, with the aim of giving a voice to those who are the minorities present within society and fashion.

Lastly, Chanel recruited Fiona Pargeter for corporate diversity and inclusion. The goal, as stated by the company, is to demonstrate its openness to diversity from all its points of view, including that of thought.

The question arises. Are fashion brands, which demonstrate a greater openness, driven by good intentions or are they simply trying to adapt to the current fashion in order not to fall behind? The suspicion that arises is that companies can choose this path simply to prevent attacks on social networks that would have disastrous consequences for brand awareness.

We talked about this and many other themes related to the world of work and inclusion in general, in the reality in which we live, with Laura Pusceddu, student and promoter of positive values of inclusion and acceptance:

“There are works in contact with the public in which a good-looking is always explicitly requested, which is not clear what it is”.

If you would like to read more about Inclusion watch this interview.