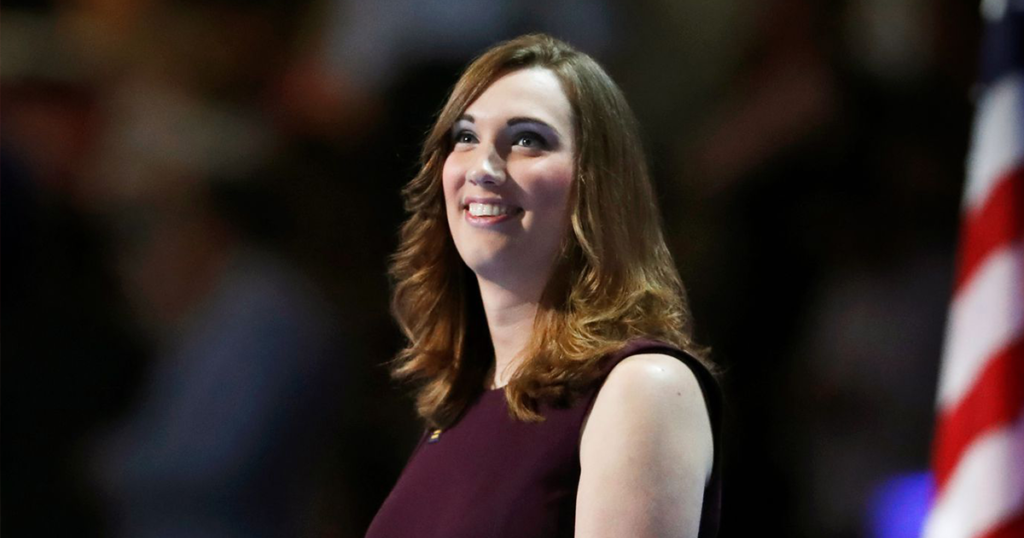 In the US, the first openly transsexual senator has been elected. Let’s see more about the first trans senator in US

She is Sarah McBride, former spokesperson for the LGBTW Human Rights Campaign advocacy group and she made national headlines in 2012 when she has resigned as  president of the American University student body, after coming out as a transsexual in the school newspaper.

After an internship with the Obama administration, after being the first transgender who spoke at a major political convention in 2016, at just 30 years old, she also officially became the first transgender woman to gain a legislative post in the Senate.
There are transsexual public administrators in other states, but none have so far managed to reach such a high rank.

Her victory, with an overwhelming result,  almost 90% of the vote according to the New York Times, represents a resounding turning point in American politics and beyond. She is the first trans senator in the US to all effects.

The woman, originally from Delaware, the state in which she was elected as senator, is an activist for LGBTQI people rights.

Alphonso David, the president of the Human Rights Campaign, made a great endorsement to the now full-fledged Delaware senator, stating that McBride “made history not just for herself but for our entire community”.

The political commitment of McBride is commendable.

For years she has always been committed to social issues and to the fight against gender discrimination.She has been part of the “Equality in Delaware” organization for 7 years, and she has obviously supported the law against discrimination on the basis of gender identity. The young new senator has also fought in the health field to extend assistance in her state and has worked to defend minors from abuse.

The political history of the senator Sarah McBride is only a starting point to open many doors and to break down prejudices and stereotypes towards a community that has always faced discrimination.

Thanks to her commitment and determination, in fact, she was able to demonstrate how change is actually possible.

“Anyone who cares that their reality and dreams are mutually exclusive, know that change is possible. Know that your voice is important. Know that you can too “

You can also read: Bologna dedicates a street to trans Marcella di Folco