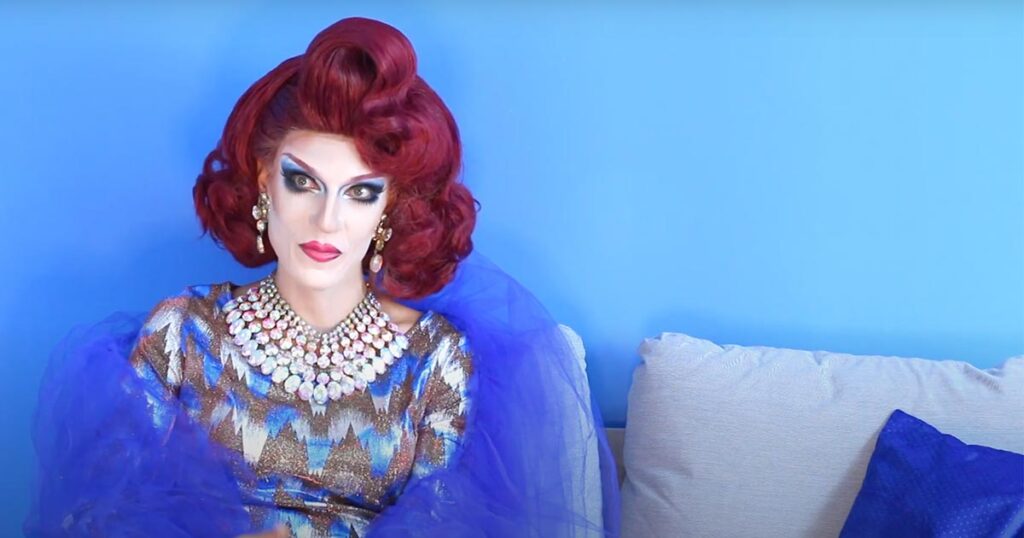 We had the pleasure of interviewing Cristina Prenestina, the drag queen who tells tales to children.
From the creation of Cristina’s character, this clear forward-thinking vision towards the world is born and hence the need to share thoughts with the youngest members of society.

With her, we have dealt with issues of all kinds: inclusion, school, acceptance of the “different”, evolution of genres.

Read More about Cristina Prenestina in this Article

Discover the other guest stars: https://www.thepeopleaheadandbehind.com/category/interviews/