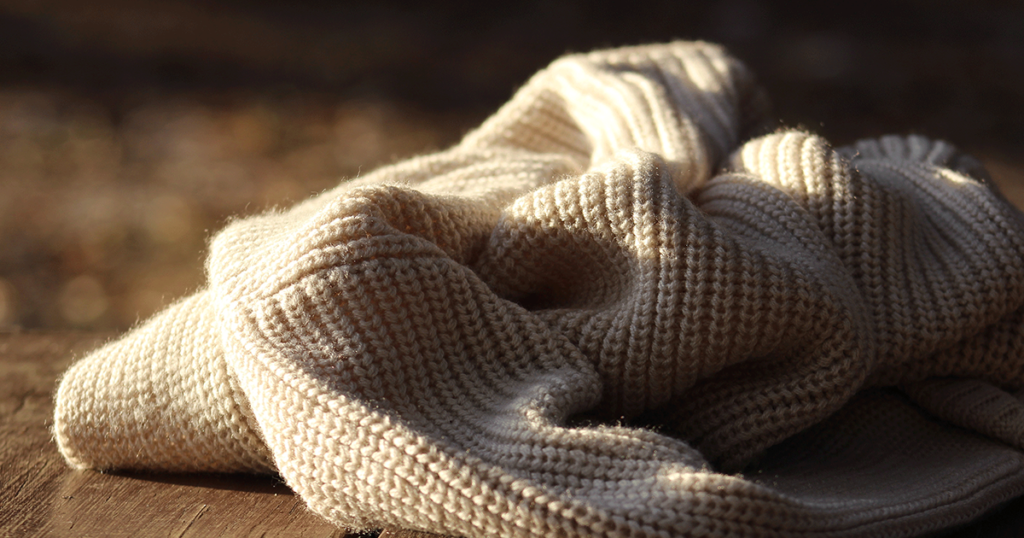 The fact that the activity of companies can negatively impact the planet is nothing new. The awareness but in particular the decision to take initiatives in order to prevent this from happening is instead something new for many companies. It is not, however, for Burberry, a renowned brand in the fashion industry, which for five years has been working with goat herders in Afghanistan to ensure that the material used by the brand in the creation of its products is as responsible as possible.

Cashmere and environment: what is the problem?

With the arrival of the cold season, cashmere is increasingly used in the production of warm and comfortable sweaters. This material derives from the processing of the coat of goats that graze in places such as Mongolia. Here however the situation is rather worrying, in fact the territory is increasingly put to the test due to an animal load much higher than what the territory has to offer. Furthermore, to this situation is added the well-known climate change. The result is a devastation of the territories, many of which appear today completely transformed into deserts.

Afghanistan is the third largest producer of cashmere. For this reason, it was chosen as the place to carry out the five-year program that aims to make cashmere more responsible.

The program carried out by Burberry consists in the training of the shepherds who work in this area about some important themes in environmental responsibility, such as the best harvesting and breeding practices, in order to ensure the animals welfare, sustainable breeding and cultivation. Cashmere produced by shepherds with these techniques is more expensive because it is of greater value.

In turn, more economic resources for shepherds also means better management of their livestock so that the phenomenon of overgrazing can be avoided, which, as explained above, is extremely harmful to the environment.

In conclusion, given the central role played by women within the community of shepherds, through this project they are provided with extra help to become autonomous and independent.