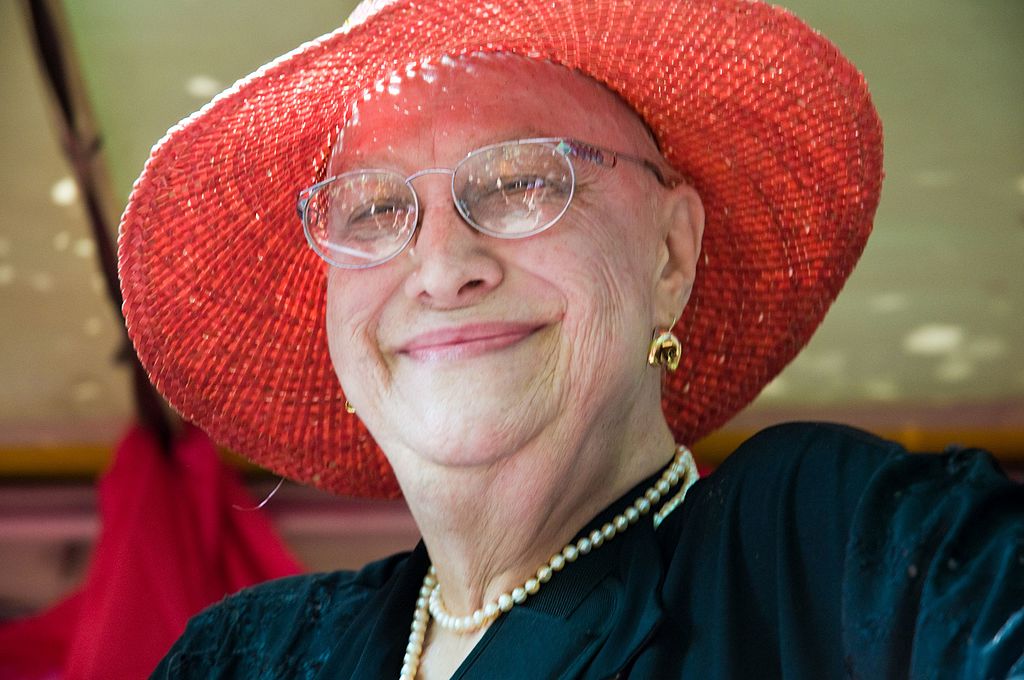 It is not often that we hear about a street dedicated to a transgender person. In fact, there are very few, or rare, contributions of this kind, made for people who don’t identify themselves in a specific genre and like to call themselves “gender fluid”. That is why the news of an Italian street dedicated to a transgender activist, Marcella di Folco, causes a sensation.

Actress and activist, Marcella was the first transexual in the world to hold an elective public office.
The mayor of Bologna had no doubts: on the 10th anniversary of the activist’s death, he decided to dedicate the name of a street of his town to her.

“Toponymy – the mayor of Bologna states – is a fascinating subject that allows us to give identity to places, reflecting the history, in this case of our town, thanks to people who have dedicated their lives for the public good.!

The commitment of Marcella di Folco

What Marcella did could be interpreted as an attempt to recognize the due dignity of transgender people, too often left in oblivion, by taking the road to fight to obtain some basic services.

Since her entry with the Verdi (i.e. an Italian political party) in the City Council, Marcella has fought for the transgender world in Italy. Her experience in city council was then collected and told in a book by Berlinguer.

“The first public clinic for trans people was made thanks to people like her” the mayor of Bologna, Merola, states. Moreover, she is also responsible for one of the most advanced laws for the recognition of gender identity and the change of sex.

Chaty La Torre, lawyer and Lgbt activist, as well as creator of the idea of the title, comments satisfied: “Bologna will be the first town to have an entire street registered to a trans person: the immense, fabulous and unforgettable Marcella Di Folco”

With the creation of a street in her name, the mayor of Bologna wanted to demonstrate how his town is in step with the times, recognizing the commitment of people like Marcella, thanks to whom the transgender world has been able to obtain the recognition of very important rights.

Discover all our Guest Interviews in this section: https://www.thepeopleaheadandbehind.com/category/interviews/