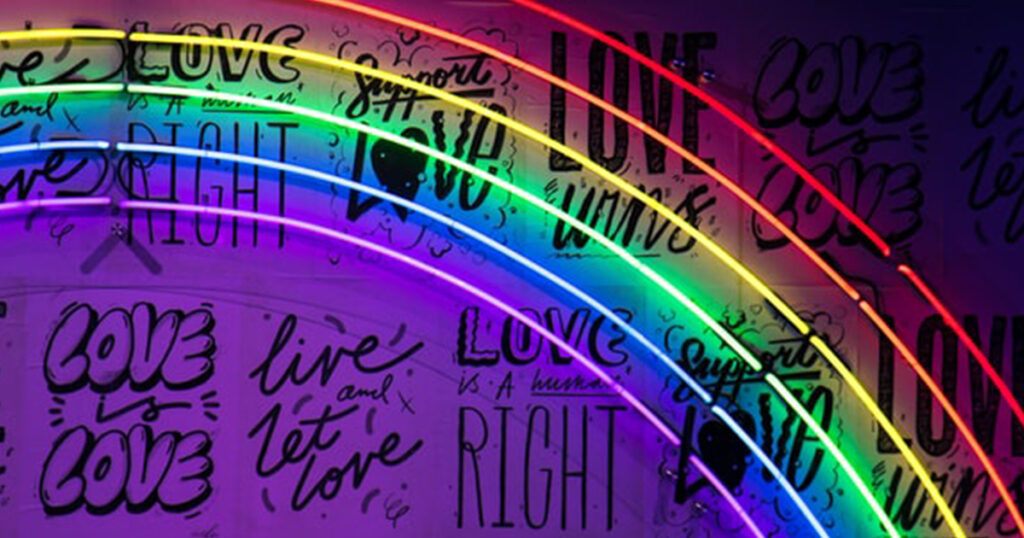 What is National Coming Out Day?

National Coming Out Day was founded by Robert Eichberg and Jean O’Leary on the 11th of October 1988, as a celebration of Washington’s second gay parade, which took place one year before. Despite this day is an opportunity to celebrate the gay proud and raising awareness on issued related to the LGBTQ community, a lot of people choose this day to come out to their parents, friends, colleagues and, sometimes, even to themselves.

What does “Coming out” mean?

Coming out is a highly subjective moment, that you can’t live right or wrong. Every person relates to their coming out in a different way. There are those who experience it with pain and anguish, while for others, it is a moment of joy and sharing.

In any case, however, the strength and liberation in expressing oneself is an event that must always be celebrated. This is why #NationalComingOutDay is born.

A Star Coming Out

In this article we will see some of the many coming out of the stars who, in 2020, have contributed to add color to the lgbtqia+ community.

The Riverdale star, Lili Reinhart, has decided to come out as bisexual women. Lili opened to her fans in an Instagram Story in which she wrote

“Although I’ve never announced it publicly before, I am a proud bisexual woman”, accompanied by a flyer to participate in a protest for the LGBTQ+ community and the Black Lives Matter movement

Nikkie, known to most as Nikkie Tutorials, is an undisputed star of the Beauty community of Youtube America, and this year she has decided to come out as transgender woman with her 12 million followers.

These are her words:

“When I was younger I was born in the wrong body, which means that I am transgender. I can’t believe I am saying this today to all of you, for the entire world to see, but damn it feels good to finally do it. It’s time to let go and be truly free”.

Comedian and actress, Niechie Nash shocked the internet when she not only came out but, on the same day she also decided to introduce her new wife.

The sweet photo was accompanied by these words:

“I don’t feel like my marriage is my coming out of anywhere, but rather a going into myself and being honest about who I love”.