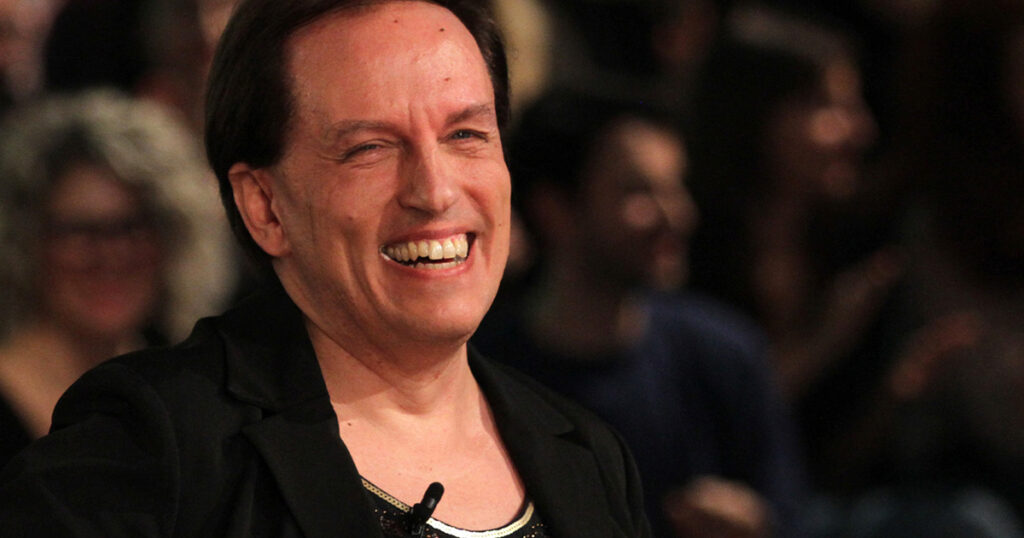 Stefano Ferri was born in Milan and he is a journalist, a writer and a communicator, in the broadest sense.

He has been the leader of one of the most important magazines in the conference compartment for 4 years. He had to quit this job when he decided to revolutionize his life.

Today Stefano is an entrepreneur, husband and loving father of an 11 years old daughter.

Beside all that, Stefano is one of the most famous crossdressers in Italy, this is a person who wears dresses belonging to the opposite sex.

For a long time, Stefano fought against his strong instinct that pushed him to show off his feminine side (his “Stefania”), and his wardrobe took 14 long years to align with his desires and his self-expression. But in conclusion, he succeeded.

Now there are only skirts, blouses and heels, which she now wears daily.

Surely at first it was difficult for the writer to understand his change, but with the help of a psychologist he was able to accept his need to manifest this side of his personality. Once found the courage of accepting himself, his newfound happiness made the rest of his family accept him with love and understanding as well.

It is important to overcome the limit imposed by stereotypes and to emphasize that crossdressers do not necessarily have to question their identity or sexual orientation: Stefano is a man, he is heterosexual and loves to dress in women’s clothes.

The treatment received by his family, however, was not the same as received in the work context. Because of his wanting to express himself freely and without constraints, in fact, he had to give up the work he had been doing for years.

However, this did not stop him and, with extreme determination, he managed to reinvent himself, becoming now an entrepreneur of an agency that offers strategic advice for event organizers and a successful writer.

Stefano Ferri is a happier, more peaceful and satisfied man thanks to the free expression of himself, since he realized that the world that scared him so much “was waiting with open arms a man who is peaceful, a man who is himself”.

If you want to discover other stories of revenge and struggle against stereotypes, read other articles here!