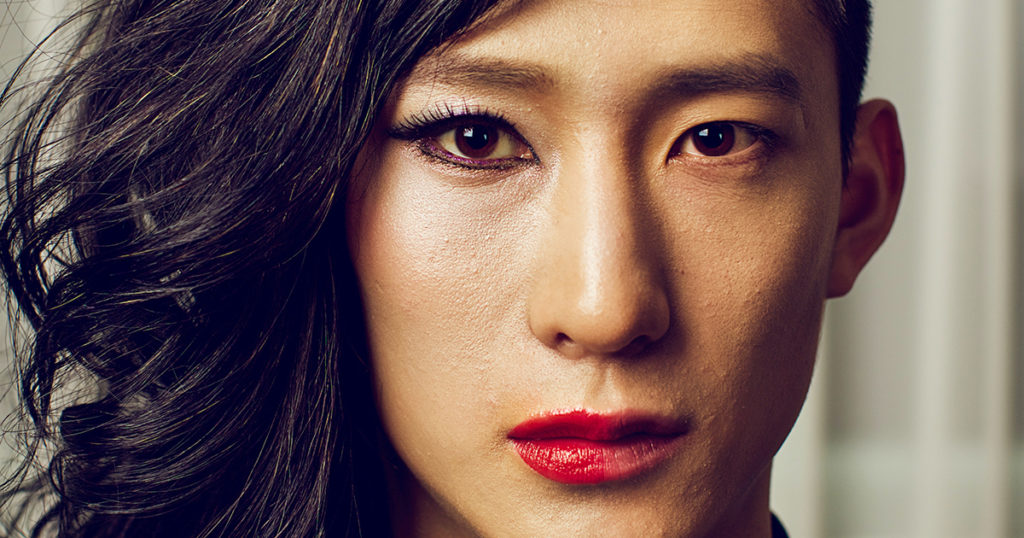 Nowadays, it is precisely through the Cross Dressing that people try to give more relevance to the breaking down of stereotypes.

CROSS DRESSING: WHAT IS IT

To try and give an all-encompassing and perfect definition of Cross Dressing, it would be probably be so vague it wouldn’t really help clarify what the term means.  We could summarily define it as the ” dress up in the opposite way”. Some people refer to it as ‘gender bending’ fashion. This happens indifferently both by men and women, and it absolutely does not mean identifying sexual orientation. The way of dressing and the sex in which we recognize ourselves are two distinct concepts. It would be good to avoid confusing them.

Today it is a great challenge to constantly combat social injustices because everyone must feel free to feel and be whoever they want, to dress as they wish without the outside world having to judge.

NOT CONFUSE CROSSDRESSING WITH TRANSGENDER

When we talk about crossdressing we risk confusing this concept with that of transgender. These two aspects are totally different and at the same time they cannot even be identified as mutual synonyms.

The art of crossdressing bypasses sexual orientation by the person itself. It is understood as a freedom to fully express yourself through fashion and aesthetics.

It prevails over all the desire to manifest who you really want to be in complete freedom, consequently, it represents the desire to be recognized by the world with this very precise and defined identity.

What really matters is feeling totally free to be and appear the person you want, regardless of the fossilized beliefs of the world.

CROSS DRESSING THE MIX OF THE PERSON

Within the human nature of the person, both female and male aspects have always coexisted, but over time it fades leaving space to the identity that is gradually being built.

Very often, however, the creation of a defined entity derives from those customs, from those beliefs that have been inculcated from childhood to every person, in fact greatly limiting personal freedom.

Some Cross dressers claim that in their own person this heterogeneous mix has never merged, leaving the predominant aspects of both sexes. In a male body the female part must coexist with the male part or vice versa.

THE RELATIONSHIP WITH THE PERSON

Those who felt subjected to themselves and to the male or female figure for too long, now finally, have been able to express their true identity and feel themselves only after having embarked on this path, just as they always wanted to be.

They realized that the world was waiting with open arms for people they love to be themselves and love to live serenely with themselves, precisely because they had the courage to express themselves for what they really are, without fear.

MARSHA P. JOHNSON: DEFENSE OF THE RIGHT TO BE ONESELF

One of the best known figures in the LGBTQ+ field is Marsha P. Johnson, an English activist on whom Netflix recently developed a documentary entitled “The Death and Life of Marsha P Johnson”.

Her story begins when she was 18. she escapes to New York where she worked for three years. Within a short time, thanks to her courage and personality, she becomes the focus of the revolting environment of the city.

Her was a front-line struggle against the oppressive policy of that time, a policy based on futile and profound inequalities.

She actively fought so that everyone could be who wanted to be, without having to submit to those (still) retrograde social conventions that want to identify an aspect rather than a high one, drastically limiting the freedom of anyone who did not recognize himself in those ideals.

In conclusion, being who you want to be, is really the greatest satisfaction in life. Anyone must have the freedom to be whoever he wants, where he wants and how he wants.

This is the world we would like, a place where everyone can truly express their identity without being unnecessarily judged.

Watch the interview to Stefano Ferri, the most famous italian crossdresser here.