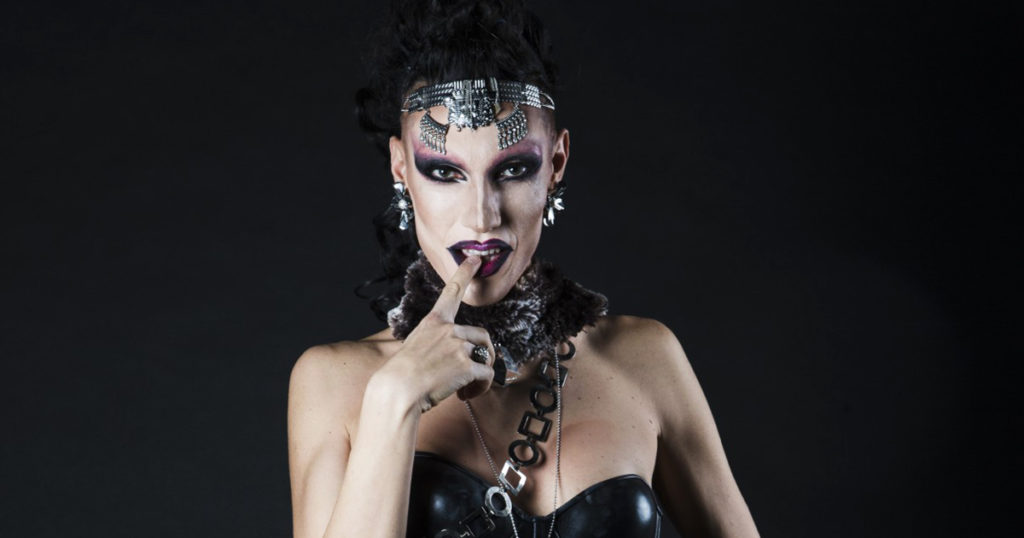 Francesco, a social worker who also goes by the stage name Cristina Prenestina the drag queen, made headlines recently regarding his planned events scheduled to take place inside a library in Rome.

During the events, Cristina would have read fairy tales to the children but because of the Coronavirus, these plans were cancelled.

CRISTINA PRENESTINA: THE LOVE FOR CHILDREN

After several years spent in contact with children, a real love develops. In the video interview released, he says that children have the ability to change the world, precisely because they are attentive to listening and very prone to unconsciously memorizing series of information that is transmitted to them.

In the shoes of Cristina, “We do so much Prevention about everything, and then we do not want to talk in schools to children simply about what could potentially happen in the future”.

One can only agree with Cristina, and fully share the idea that there is a proven need, especially in schools to teach children the value of diversity and the idea of sexual and gender identity.

Nowadays gender identity is an open discussion. It would be healthy to spread this concept to the little ones in view of the fact that they will be the people who will inhabit the world first-hand in the coming years. It would be wrong to fossilize in their minds the retrograde and stagnant gender concepts that characterized the past.

The Mayor of Rome, Raggi Junta, strongly believes in the societal values of children receiving such an education, she officially endorsed Cristina’s events.

The goal would be to give a general view of the world to children by explaining to them that it is not all just white or just black, encouraging children to see things from multiple points of view with a sense of compassion and true understanding.

Cristina’s reading events was supposed to be held on February 26, because of the Coronavirus these plans were cancelled. It is not clear exactly when and if it will be recovered but one thing is certain, namely the controversy that arose immediately around this event without it actually being taking place.

The world of bigots baffled by such obscenity immediately pointed to Cristina with derogatory appellations, accusing her of creating confusion in the minds of young people who would be confused more than ever.

We hope that in the future this event will eventually be rescheduled so that as a culture we may begin to educate children that this world is a diverse place, and every part of the world will be different to each other, so in order to make the world a better place we need to understand and consider as many points of views as possible. It will be in the hands of the new generation, to shape this world in a way that is inclusive of minority groups and an environment that works for everyone.