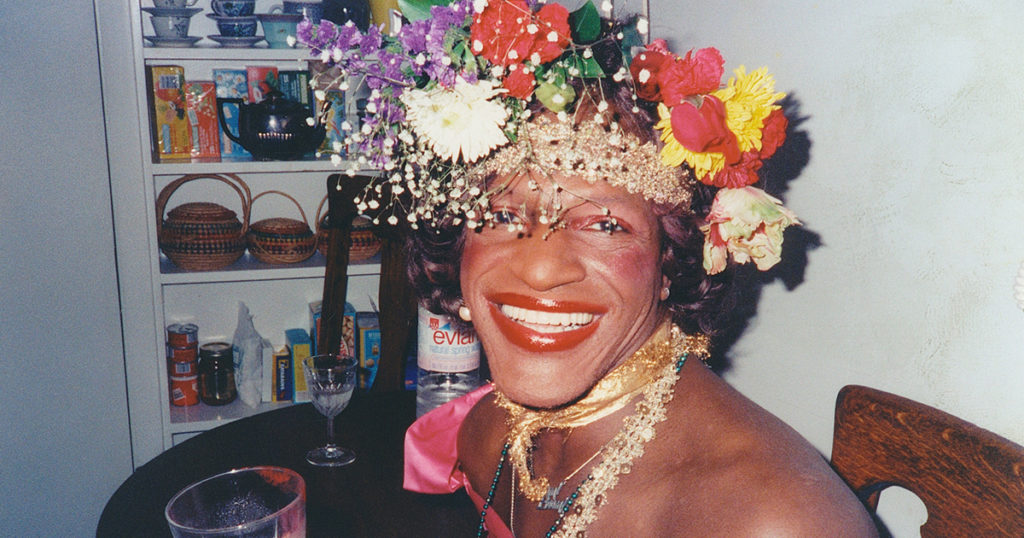 On the 30th of June 2020 Google dedicated a doodle to Marsha P. Johnson, the Drag Queen who fought for the affirmation of the rights of people who do not recognize themselves in a specific genre. Renowned for her participation in the 1969 Stonewall riots, Marsha is one of the most controversial and debatable drag queens in history.

But, let’s start from the beginning.

Little Malcom started very early not to feel comfortable with his male being. Strongly attracted to his mother’s clothes, at the age of five he began his transformation journey.

After graduating, Marsha moved to New York to escape from an environment where she doesn’t feel accepted and understood.

It is precisely here, in New York, that through her bright lipsticks and dresses, Marsha gets into the beloved character and, through her New York performances, begins to build her fame.

Marsha’s fame is linked to one particular event: the 1969 StoneWall revolt. This unfortunate event takes its name from the name of the StoneWall Inn. The club, which was frequented by the gay community at the time, was the subject of a very violent police raid. Homosexuality was still considered a crime.

The clash became inevitable, increasingly violent and continued for five consecutive nights, during which more and more people took part in these protests.

Many claim that Marsha was one of those people who started the riots. In fact, the drag queen herself has denied these rumors, claiming to have taken part only in a second moment in the riots already started.

Today that bar from which protests have taken hold has become the symbol of the struggle for the affirmation of the rights of the gay and LGBTQI+ community around the world. The famous event of international fame, the Pride, was born symbolically from the events of those nights.

On the 30th of June 2020, Google dedicated a doodle to her. The latter is nothing more than the image that appears in place of the Google logo when you search through the appropriate search bar.

The month in which there was the doodle dedicated to her was June, the Pride Month. Even the choice of the day is not a coincidence, on the 30th of June of last year in fact, Marsha was awarded with the “grand marshal” of the Pride of New York. Award arrived posthumously but that represents a fundamental step forward in the battle for the recognition of the rights of those who do not identify themselves in a specific gender.

If you would like to read more about the drag world read the article about Cristina Prenestina.