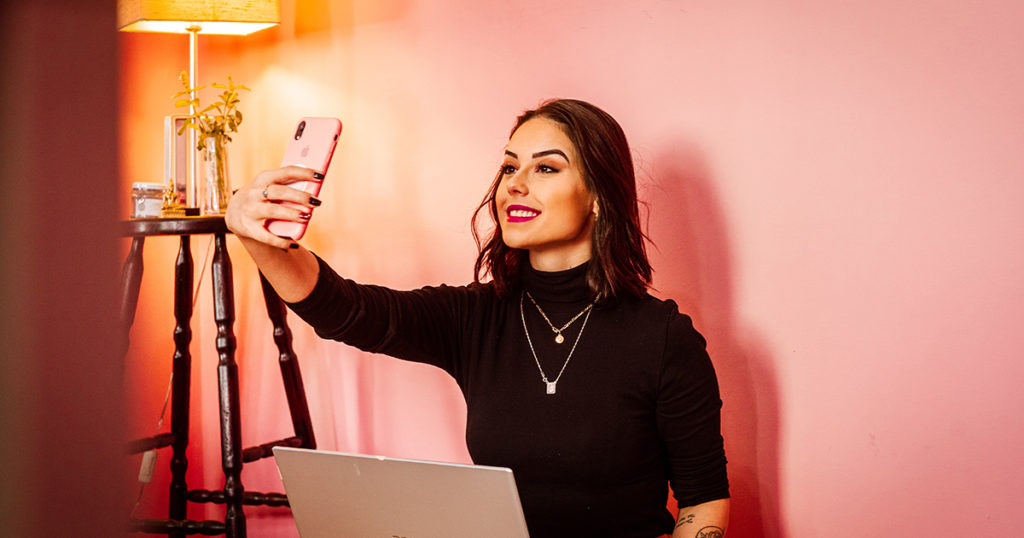 In 2020 influencers have become increasingly more important. Online promotion, with the growth of social media, becomes an unmissable opportunity to be able to speak to a huge audience. Nowadays influencers are gaining greater fame, becoming real VIPs.

Let’s find out how, being an influencer today, has become a full-fledged job.

Influencer: the concept of idol

The word influencer is fairly new, but not its meaning. On the other hand, the need to identify an idol is nothing new in societies. In fact, people have always shown the need to have a guide to follow.

What changes compared to the past is that these idols have transferred their activities to the online world, with all the advantages that this entails.

The need to communicate online

Considering the number of users that the online world is able to involve, it is easy to think how much the web market has become of great interest from a commercial point of view.

Based on the content the influencers want to offer and the way they introduce themselves to the public, each of them has the possibility of expanding its user base. For this reason, we can find influencers with very few followers and others instead, who have now become well known to people of all ages.

When promotion becomes a job

While at first, those who published online videos were mocked or underestimated, over time the situation has changed dramatically.

Brands have understood the enormous opportunity of their online presence, also through really “influential” people in the flesh, becoming inclined to pay even extremely high sums for sponsoring a product.

In the future, the role of influencers will probably remain central and more and more brands will accept having to reach their audience through this new method of communication.