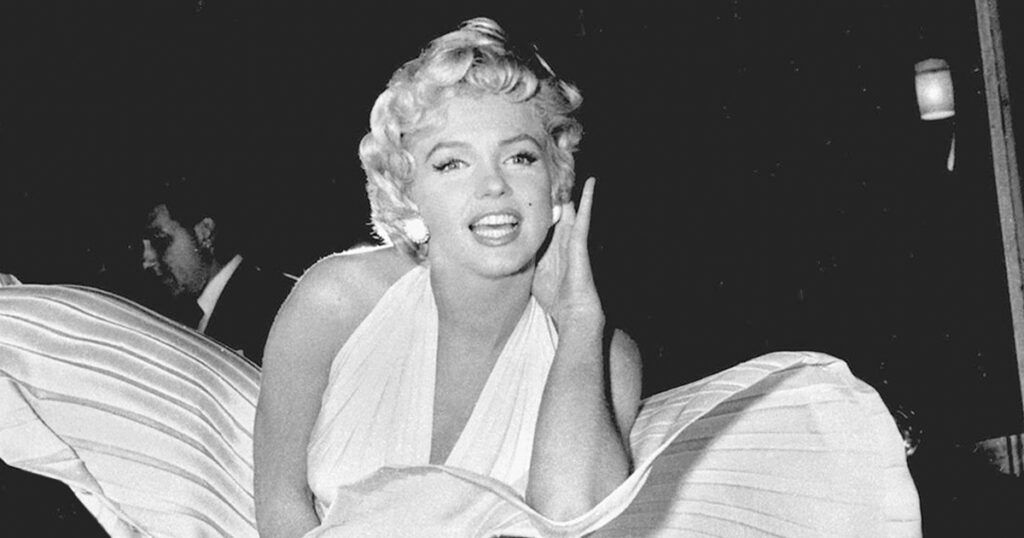 Costume has long been one of the main languages of cinema. All great movies are accompanied by unforgettable dresses that essentially complement the characterization of the characters and the plot of the film. But let’s start from the origin of movie dresses…

A bit of history

The film companies established in Hollywood contributed to a strong increase in the figure of the costume designer.

Director De Mill was the first to understand the crucial importance that clothes had for the success of a movie.

As early as 1925, fashion had become essential to movie; the stars were considered commercial products to be launched on the market and it was the costume designers who decreed the new fashions.

Hollywood soon became the hearth of fashion. In the shopping centers, there were even departments dedicated to cinema, where it was possible to buy copies of the most famous movie dresses.

In 1948 an Academy Award was established dedicated to the professional figure of the costume designer.

Let’s now pass to present 5 of the most beautiful costumes that we have selected among those that have made the history of cinema.

Audrey Hepburn in “Breakfast at Tiffany’s”

Audrey Hepburn and her iconic black sleeveless Italian satin sheath dress by Givenchy. Long skirt tight at the waist, bustier slightly open on the back, a pair of long gloves up to the elbow.

Marilyn Monroe seduces everybody with a very simple ivory cocktail dress, characterized by a bustier with an important neckline and a long pleated skirt.

Designed by Edith Head, the dress has short sleeves and features a black bustier with a deep “V” neckline both on the décolleté and on the back. The calf-length draped chiffon and tulle skirt features tree branch decorations.

Vivien Leigh in “Gone with the Wind”

Plunkett’s dress is in heavy velvet, the different shades of green recreate the effect of the sun reflecting on the curtains. The dress is very bulky, rich of embellishments, full of accessories. A perfect and detailed dress.

Catherine Martin and Brigitte Broch create a strictly red dress, low-necked and sleeveless, with a series of ruffles on the upper part of the skirt.

The world of cinema is, and will remain over time, inextricably linked to fashion.