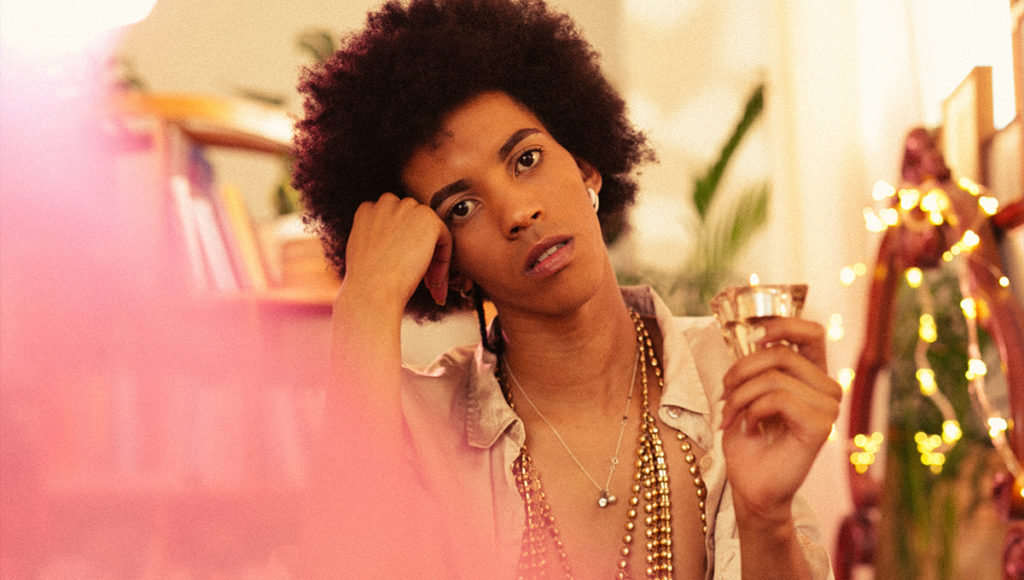 Thanks to its particular characteristics, fashion is that field in which the mind can digress further, overcoming more and more that set of stereotypes that have characterized the now obsolete ideals of society and popular culture.

FASHION AS AN IDENTIFIER OF SOCIETY

People have always characterized themselves and identified themselves through the way of dressing; just think of those who wear baggy pants and are identified as a rapper or even better to those who are considered a loser just because they do not wear designer clothes. How long were women unable to wear jeans because society considered it ridiculous? How many times have the fashion industry and social standards imposed these classifications?

Therefore, we could draw up an infinite list of stereotypes, objectively far outdated, which however have always influenced society.

Too often one identifies a person without even knowing it, in most cases, based solely on the aesthetic and external aspect. This concept is even more strengthened when talking about gender identification, whose aspects, nowadays, are manifold and perhaps sometimes unclassifiable. Why in this society it is necessary every time to make a classification? By making a careful analysis of the current society, it is very easy to note that a change of mentality is necessary, perhaps today more than ever.

Is it so necessary to still have this clear separation between man and woman? For some, yes, but within the fashion world we are witnessing more and more to a clear modification of ideals, moving towards style fluid, thus giving everyone the opportunity to be fully themselves.

It is no longer permissible within fashion to have a separation between what is for males and what is exclusively for females. It no longer makes sense. Brands, designers and all the workers in this field, even if in reality already began to move in this direction, they need to embrace the idea of versatility and breaking the barriers of standardization. Only thanks to their creative processes combined with the rights from the democratic world that we can try to fight the hard battle against gender discrimination.

The increasingly frequent demand is for a world where unisex is increasingly in vogue, be more and more widespread and not seen as “strange” so that anyone can be himself to decide what wear. And who to be.

It does not have to be the company to decide which outfits a person can dress based on their own gender which very frequently differs from the same personal gender perception.

Fashion should grant combinations that go beyond the schematic nature of being classified on one side or alternatively on the totally opposite side.

In a world where people are frequent labellers of anything within their micro-space, fluidity is needed: in colour, style and shape.

Fashion must allow the mind to wander in any direction without ending up stereotyping the thought of others; probably it is also because of this peculiarity that the brands themselves have decided to fully support these ideals of social freedom.

Already from 2018, in fact, some stylists thought that for contrasting these social barriers it was necessary to introduce in their own fashion shows, for example, skirts worn by men, vivid colours in various clothes assisting much more frequently to the abolition of Binary Clothing.

An increasingly clear sign of how much the world of fashion today must be dynamic and attentive to everyone’s needs, not only theoretically but also with real processes.

We are certain of one thing: today everyone is what he wants to be and not what must be because imposed by society, especially in the own approach to the way of dressing.

If you are interested in genderless mode read also: Stephanie Glitter and her “no” to tags