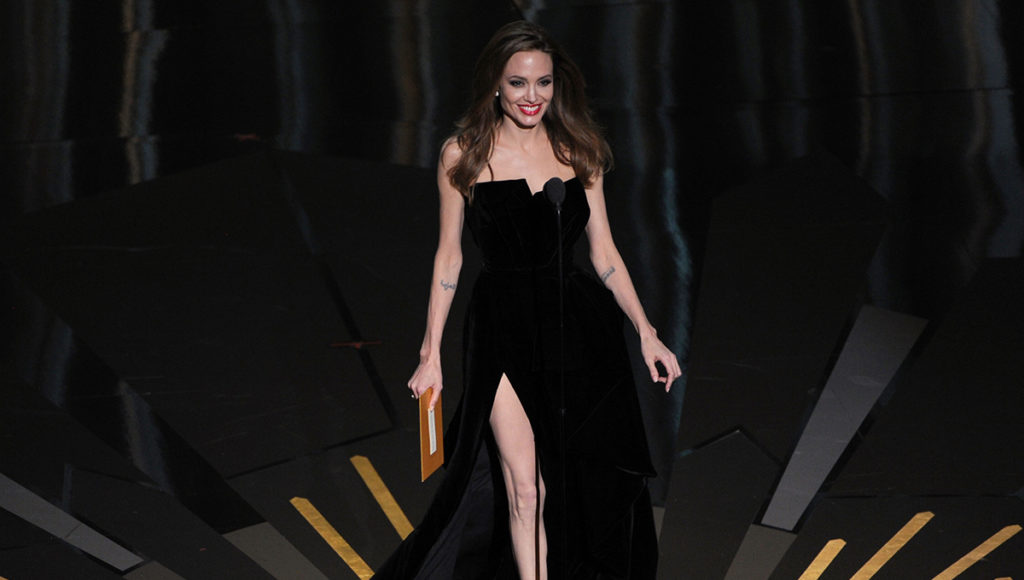 From 1950 to 2020 we saw different clothes and different styles on the red carpet. What we have witnessed on all these occasions, reflects an evolution in the world of fashion, dictated by the greatest icons who have paraded self-confident within their sparkling dresses of ceremony. On this occasion we recall that there have been many times when the red carpet was no longer red but Green. All this is obviously in line with a vintage style and a reminder of the eco-sustainable commitment also in the fashion sector. Each dress has its own story, here we are ready to tell you the most beautiful.

The most beautiful outfits over the years:

Let’s start from 1951, the year of Marilyn Monroe. Despite she never was nominated or awarded, that year the actress was commissioned to present an award and for the occasion, she proposed herself to the audience in a wonderful black tulle dress with a very deep neckline.

In 1954, the scene was captured by Audrey Hepburn who appeared on the red carpet in the famous dress made by Givenchy.

In 1961 Elizabeth Taylor paraded with a dress made by Dior that fit very well with her , highlighting her narrow and enviable waist.

Instead of a traditional dress, the actress presented herself with a completely transparent Arnold Scaasi suit.  The best or the worst red carpet dress?  To you the choice

In 2006 Reese Witherspoon chose a vintage dress by Christian Dior perfect for the evening. Tailoring success was assured.

2012 was a year full of news for the Red Carpet, starting with Meryl Streep shows up in a bold Lanvin dress. With this wonderful dress she picked up the award as Best Actress for the performance of Margaret Thatcher.

The dress that most of all remember of that year was the one worn by Angelina Jolie. A black dress by Versace that cause quite a stir for her very high slit. Idolized by fans and accused by others, the dress we saw on the red carpet certainly made people talk about itself.

Also discussed was the dress worn by Gwyneth Paltrow.  Tom Ford’s skimpy suit, which will then be re-proposed in cocktail dresses for everyone.

Jennifer Aniston, Dior icon since 2012, just starting this year will always be dressed by the French brand. In 2013 she appeared on the red Carpet in a beautiful classy dress, occasion in which she won an Oscar.

2013 was also the year of her famous fall when she was going to collect the award on stage. Mistake that anyway the actress managed to deal with very gracefully and casually.

In 2019 the extravagant and transformative Lady Gaga, surprised the audience with a much less whimsical dress than those who usually identify her. On this occasion, the singer wore a wonderful black dress in the style of Audrey Hepburn. Alexander McQueen’s dress was paired with a 128-carat Tiffany diamond necklace. Probably this dress has remained in the memories of all of us also for the exciting performance made together with Bradley Cooper.

In 2020 we finally saw wearing clothes of all kinds, difficult to choose the most beautiful.

Lucy Boynton, the star of Bohemian Rhapsody movie, presented two completely different looks: she wore first a very restrained black dress, then a multi-colour tulle dress that definitely caught attention and allowed her to stand out from other stars.

To mention another name then, the model Rosie Huntington-Whiteley let herself be immortalized on the red Carpet in a black silk dress from Saint Laurent very simple but accessorized in a perfect way.

Read about the most famous movie dresses here.