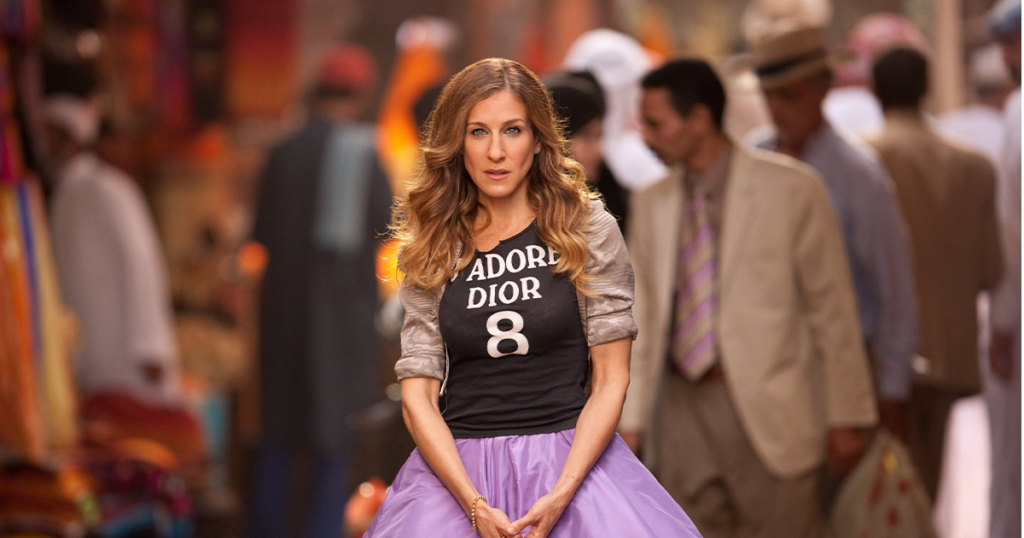 Sex and the city is definitely a cult TV series of the early 2000s and with its four unforgettable protagonists it marked a turning point in the representation of the female figure in the television scene.

As with many TV series of past decades, however, if viewed with the eye of the contemporary, it presents some problems, especially with regard to the narration of social issues such as inclusion and diversity.

In this article we ask ourselves if the choice to reboot a series that presented some problems, could lead to a more modern and inclusive reinterpretation of a narrative that we loved so much.

The problems with the series in the 2000s

Sex and the City caused a lively debate about its cultural value regarding some of its themes as early as the 2000s.

However, today the criticisms that have been made highlight different issues, such as the representation of ethnic minorities and LGBT people.

Although New York is a town with a very high percentage of African-Americans and in general of people of every ethnicity, in fact, the TV series has almost only white actors.

With regard of the sensitivity towards the LGBT community, instead, during the series it is stated that they do not believe in the existence of bisexual people or that a group of transsexual women is addressed with fascination because “after all, they are men”.

What should we expect from a reboot of Sex and the City?

Even if the original series certainly had an impact on the culture of 20 years ago, it is clear that today it is essential to take a clear position towards such sensitive issues and be more inclusive.

Here then that the news of a reboot entitled “And Just Like That…” has given fans hope for a change of course towards issues treated too superficially in the first chapter of the series, such as inclusion and diversity.

Once passed the hurdle of the absence of one of the most beloved character, Kim Cattrall, who was the irreproachable Samantha in the series, the expectations of the most passionate remain high, in the hope of being able to savor an atmosphere with a vintage taste and with that touch of modernity.

Because a series that talks about the everyday life and sociability in an avant-garde context like the New York one that does not embrace social issues of this magnitude, not only loses its realism but also its value.